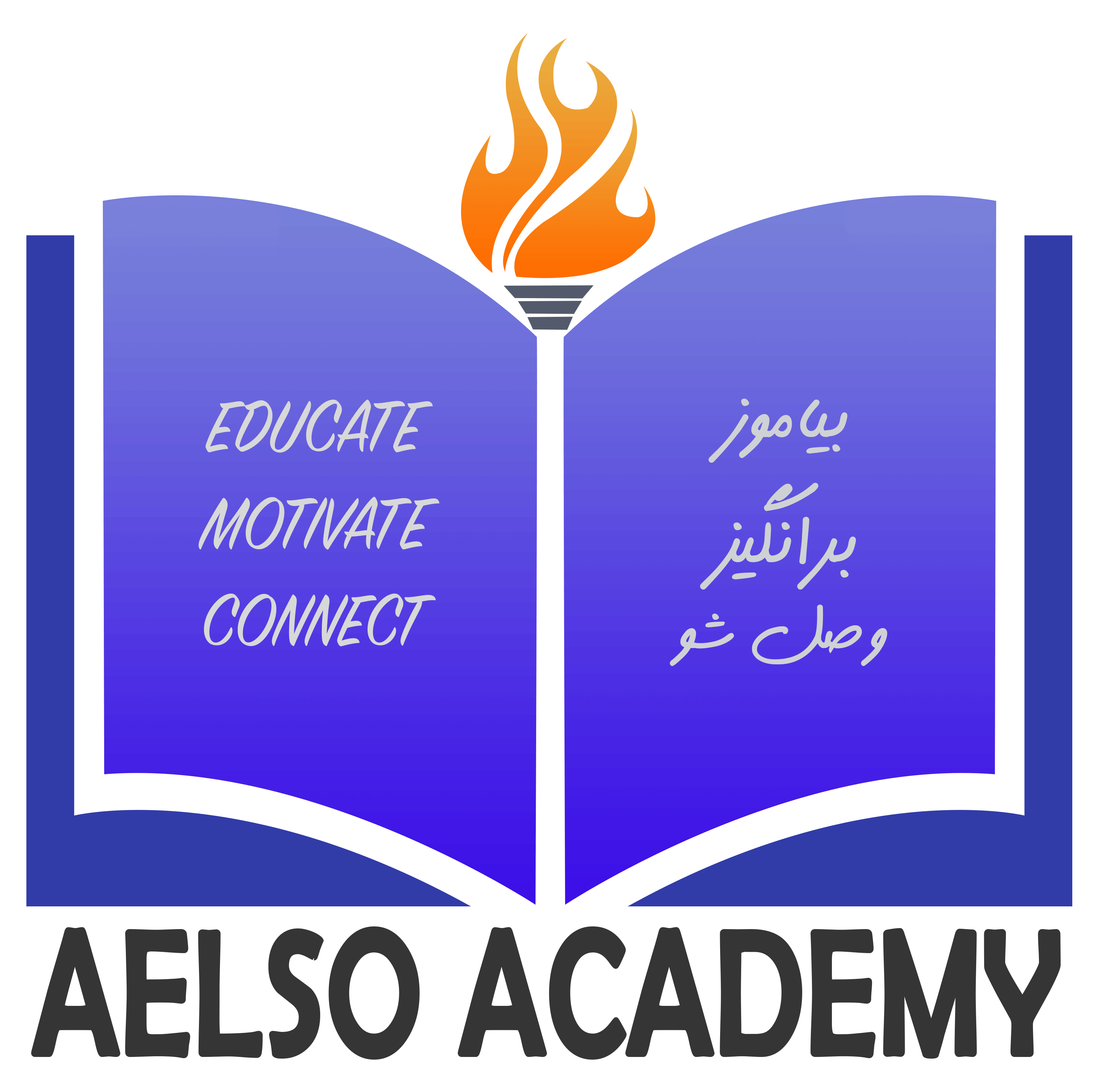 AELSO Academy is a unique initiative which includes a series of seminars, trainings, conferences, webinars, video and radio programs to educate the people, civil society and human right activists, scholars, young leaders, women and students of Afghanistan about libertarian ideas and equip them with the tools to promote these values in their communities and society.

Each program carries 1-3 credits and on the successful completion of 20 credits, the individual will become a graduate of the Academy and will have acquired the skills and have demonstrated dedication to become an of advocate for human rights and democratic values in his/her respective community.

Afghanistan is a country that has experienced more than four decades of war and is still in a state of war. During this period, our country has experienced many political regimes such as Communism, Jihadist and religious radicalism that has not only controlled the political and economic aspects of people’s lives but also social, cultural and private aspects of its citizens. During the Taliban regime, people of Afghanistan have witnessed the disastrous control by radical governments who believed that people have no rights to choose their own faith. The governments were also strongly against individual rights, market economy, women participation in social life, rule of laws ratified by human, democracy and all other free society values. At the same time, all educational curriculum of Afghanistan were destroyed and replaced with radical and closed mindset studies that were denying individual and women rights, a free market economy, freedom of choice and speech, rule of law and other liberal studies.

This situation of closed society practices had a strong side-effect on the mindsets of the Afghan youth. After the collapse of the Taliban regime, the new government established with the assistance of the United States of America and other international community members paved the way for liberty and an open society. AELSO was one of the first civil society organization that started to work in order to promote values of open and democratic societies such as human rights, individual freedom, the market economy, and other free society values by initiating many awareness programs in the capital and provinces of Afghanistan.

While our work in promoting libertarian ideas in Afghanistan have been successful and we now have the support of different youth groups, government, and private organizations, we need to now scale our efforts to educate more people in all parts of Afghanistan. The programs that we have planned under “AELSO Academy” will address and educate different groups of people in Afghanistan that will work to play a strong and positive role in different parts of the country to bring change in society and mindset of people.

Watch on this video that what can “AELSO Academy” do in Afghanistan?